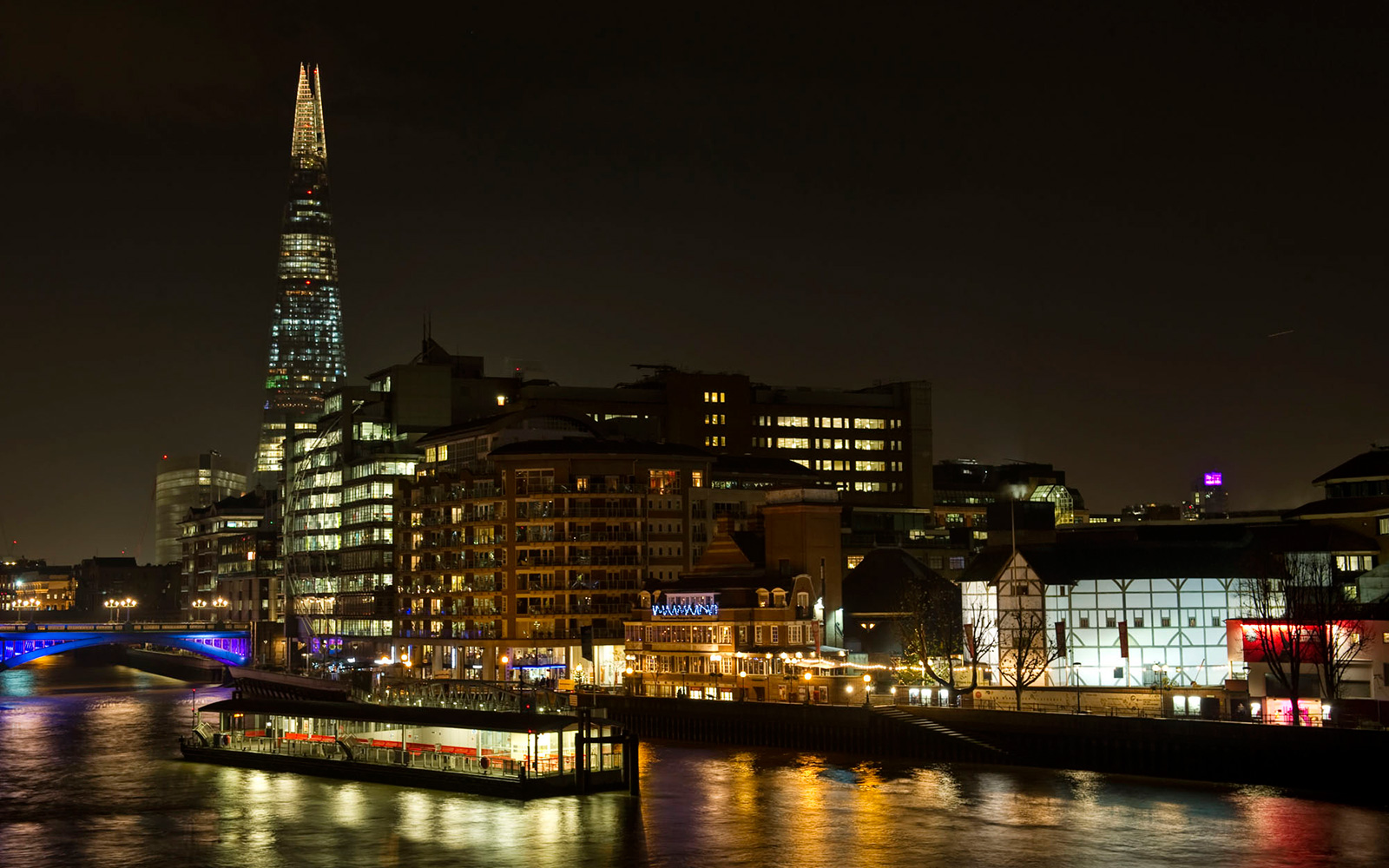 Things to do in the South Bank and London Bridge area

The Swan Restaurant is well located for those visiting London, as we are based near one of London’s most famous and most popular tourist attractions. Based on the south bank of the Thames River, across the river from St Paul’s cathedral and within walking distance of London Bridge, there is plenty to see in the area. Here are some of the many things to do in the South Bank and London Bridge area.

For example, just like our restaurant and the Shakespeare’s Globe, also located on the South Bank of the Thames is The London Eye, which is one of the world’s tallest observation wheels – 135 meters (or 443 feet)! From one of the Eye’s 32 high-tech glass capsules you’ll enjoy breathtaking, panoramic views of London.

At the Sea Life London Aquarium you’ll watch Pacific creatures swim inches below your feet on a glass walkway, sand eels and a giant octopus among the Atlantic aquatic life, and you’ll not soon forget your stroll under the sea through the Glass Tunnel.

After that, visit South Bank Center – which has it all, from visual art, music and literary events to performances at its several venues — Royal Festival Hall, The Hayward Gallery, Queen Elizabeth Hall (including the Purcell Room) and the Saison Poetry Library.

And you’ll want to explore the Tate Modern, home to international works of Surrealism, Minimalism, and Post-war abstraction from masters including Matisse, Rothko and Beuys. The nearby Royal National Theatre, an iconic London landmark and example of brutalist architecture, has been called the world’s greatest theatre. It has four auditoriums and various restaurants and bars to suit every taste.

You might also stop at the Florence Nightingale Museum. It celebrates World War I’s Lady with the Lamp, and her contribution to modern nursing. The museum is located in St Thomas’ Hospital in the heart of London’s South Bank.

Of all the bridges over the River Thames, London Bridge has the longest history. The famous Tower Bridge, a little further down the Thames, is often mistakenly called “London Bridge” by tourists, but London Bridge does offer an impressive view of it’s lovely sister.

Until Medieval times, the only way to cross the Thames from London on the north bank to the southern bank was by ferry or by wooden bridge. In 1176 all that changed. After successive wooden bridges were destroyed by fire, Henry II commissioned a permanent stone crossing. The finished bridge was 275m long and supported on 20 gothic arches.

Structures on the bridge included a chapel, shops, houses up to seven stories high, gates, a drawbridge, waterwheels and a mill. London Bridge boasts a most colorful history as the place where the heads of traitors to the monarchy were displayed on spikes above the gatehouse. From William Wallace in 1305 until 1678, heads included those of Thomas More, Guy Fawkes and Oliver Cromwell. London Bridge was to last more than 600 years. It was demolished and replaced in 1831.

Today, the area around London Bridge is bustling with hotels, bars, restaurants and attractions. It’s a quick walk to Bankside and Borough Market also. To explore further, take a Thames Clipper from London Bridge pier, or an evening City Cruise from Tower Bridge pier.

And of course, after a long day sightseeing around the Thames, or to kick off an afternoon, visit The Swan at Shakespeare’s Globe where we have a range of breakfasts, lunches, dinners and afternoon tea options available.

Last but of course not least, Shakespeare’s Globe is a faithful reconstruction of the open-air playhouse built in 1599 where many of Shakespeare’s plays were performed. The new Globe opened in 1997 with a production of Henry V.

Located in the London Borough of Southwark, on the south bank of the River Thames this modern reconstruction is built about 230 metres (750 ft) from the site of the original Globe.

Performances evoke Shakespeare’s theatrical time: there are no spotlights, plays are staged during daylight hours and in the evenings, there are no microphones, speakers or amplification, music is performed live, and actors and audience can see each other, making each performance a community event.

In the spirit of authenticity the Globe is built of English oak, with mortise and tenon joints in the 16th century manner, and the Globe has the first and only thatched roof permitted in London since the Great Fire of 1666! — though the new roof is protected by fire retardants, and sprinklers.

The Globe Theatre also includes the Sam Wanamaker Playhouse, a smaller, candle-lit space reminiscent of an indoor playhouse of Jacobean London. Open year round, the Globe Exhibition & Tour is a perfect opportunity to learn more about this theatre and its most famous playwright, William Shakespeare. No pre-booking is necessary for the tour. Treat yourself to some great theatre and enjoy a sense of London’s great history and find out more about it at https://www.swanlondon.co.uk/history-of-the-globe-theatre/

And of course what better way to continue a tour with a look around our restaurant – which you can see at https://www.swanlondon.co.uk/look-around-the-swan-at-shakespeares-globe/