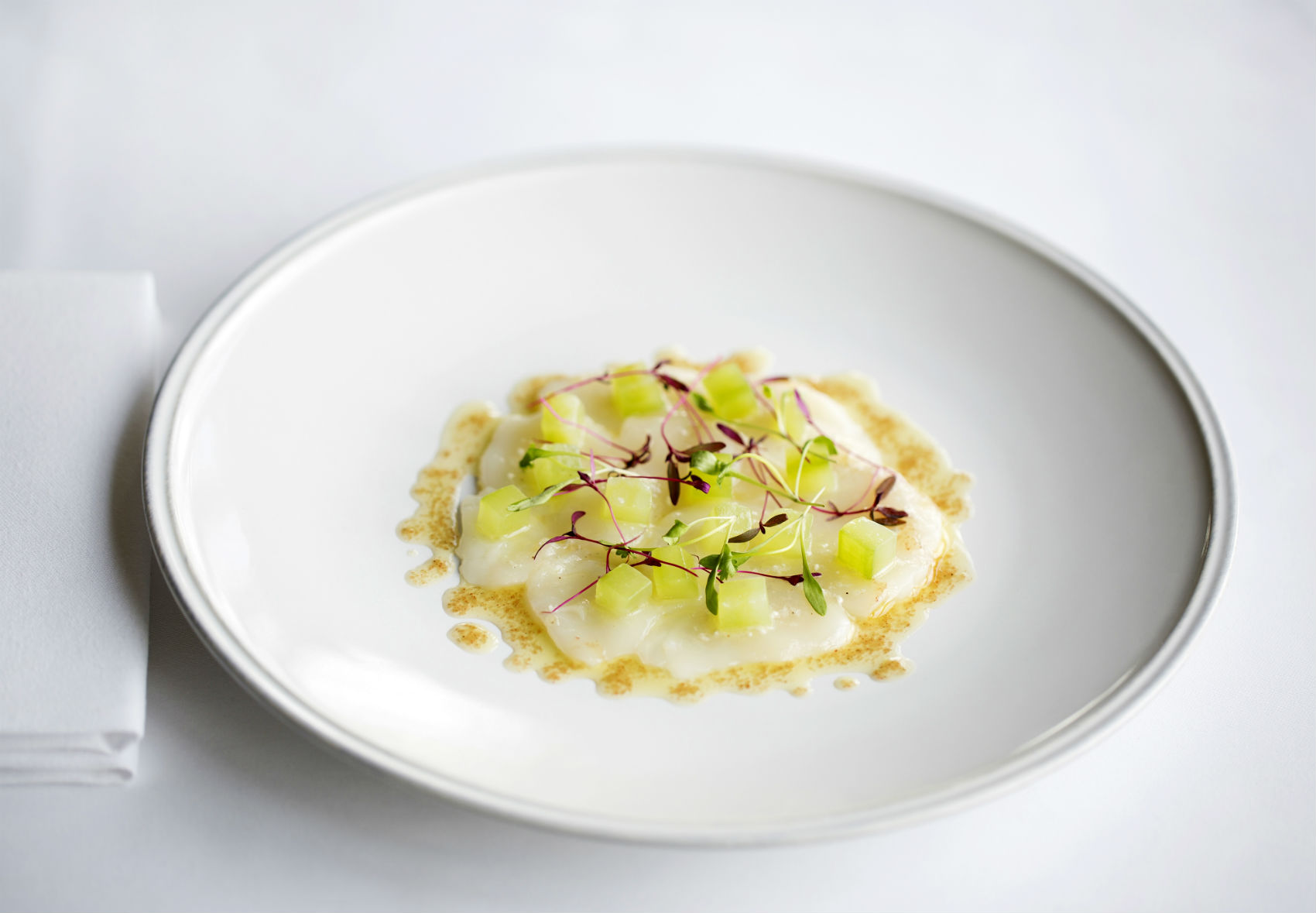 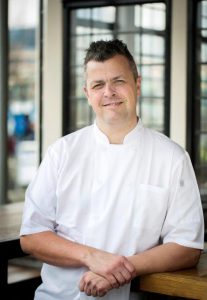 Here at Swan we stick to our values and are fiercely proud of our roots, but we also believe in keeping things fresh and continually striving to offer the very best dining experience.

That’s why we’ve recently had a makeover, but it’s not all about looks, which is why we’ve just hired a new executive chef.

Finding the right person for such a role is never easy, but we believe our new recruit is a perfect match for our values and aspirations. Someone who shares our outlook but will also drive us to innovate.

That someone is acclaimed industry favourite Allan Pickett, a familiar face from many of London’s top restaurants.

Like us, Allan cares deeply about local, seasonal British produce and believes in traditional cooking with modern flourishes.

For those of you who don’t yet know the name (trust us, you will soon) he most recently led the kitchen at Piquet restaurant in Fitzrovia, where he won phenomenal critical acclaim.

Reviewers including Fay Maschler, Giles Coren and Jay Rayner all praised his cooking, with Jay saying of the restaurant: “It has food cooked by someone who knows what they’re doing but is more interested in serving you lunch than in winning a place in some gastronomic hall of fame.”

He may have been right, but fame wasn’t that far off, either. Shortly afterwards the panel of the prestigious National Restaurant Awards voted Piquet the seventh best restaurant in the UK, and the highest new entry on the list.

Prior to Piquet, Allan cooked at Plateau in Canary Wharf and at Orrery and Galvin Bistrot de Luxe, both in Marylebone. He also worked under infamous chef Marco Pierre White at L’Escargot in Soho. We don’t doubt that he has some stories to tell…

The theme that pulls all of these restaurants together is their commitment to fine French cuisine, made with the very best of British produce.

At Swan, Shakespeare’s Globe, expect Allan to marry together his classical French training and unrivalled knowledge of British ingredients to create a patriotic menu of British dishes made from the best of what’s bang in season.

Puddings include a baked winter fruit tart with Devon cream, and a bitter chocolate mousse with ginger and farmhouse yoghurt.

The chef, who was born on the Isle of Sheppey in Kent and is married with four children, will even make his own pickles, jams and preserves — something he learned to do at a young age from his mother.

And speaking of his mum, she has been busily foraging some of the ingredients for these preserves herself from near where she lives in Kent. As well as on other parts of the menu, these will feature as part of Swan London’s breakfast menu, served from 8am on weekdays, and a special Midsummer Night’s Dream afternoon tea that is available daily.

Allan has a full address book of top suppliers, as do we, so don’t worry — the sourcing won’t all be left to his mum.

Welcome to the team, Allan.