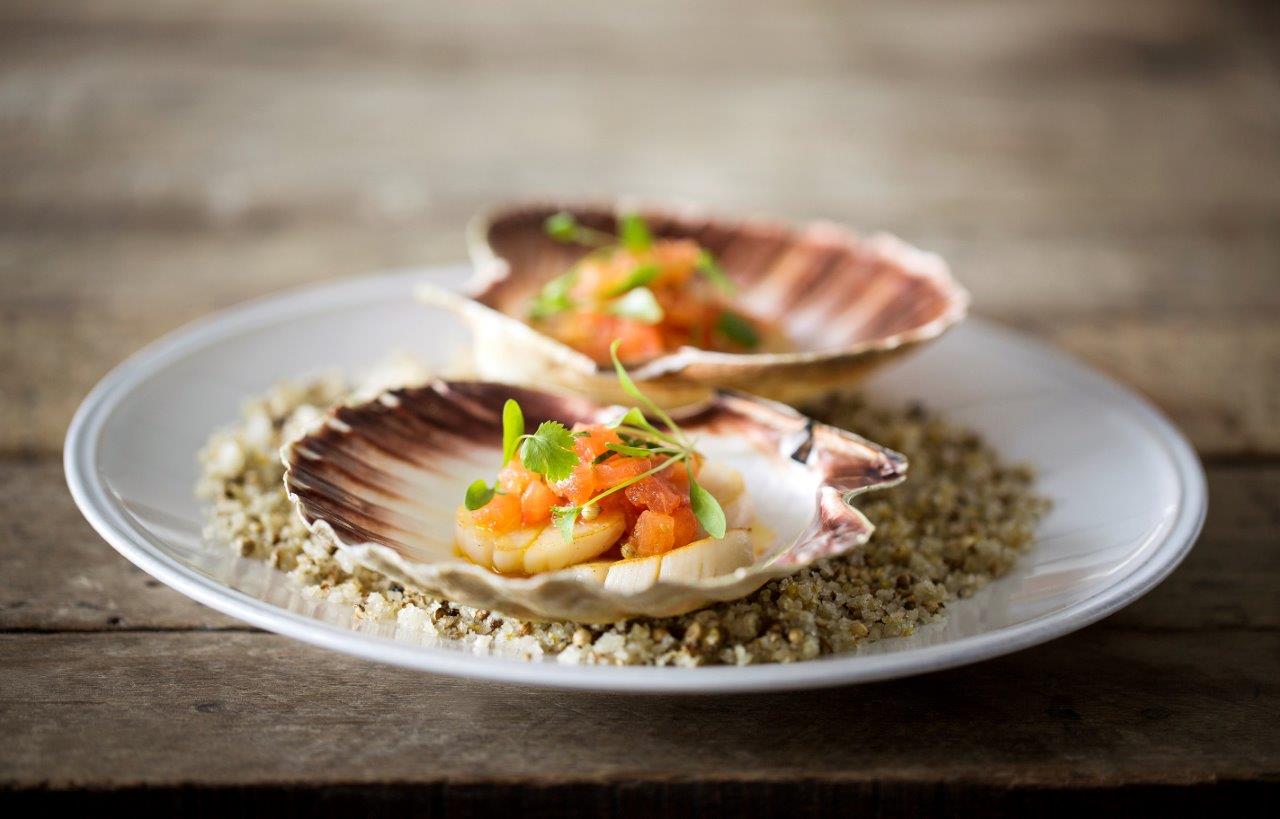 Press Coverage in May and June 2017

A summer of love for Swan

As summer gets into full swing and The Globe gears up for a busy season ahead, there’s been a lot of focus on Swan from London’s foodie set.

Our menu has been the talk of the town, with breakfasts, brunches and our seasonally topical A Midsummer Night’s Dream afternoon tea receiving particular love.

First up was a review to be proud of from The Guardian’s Marina O’Loughlin. Prompted to visit by Allan Pickett’s recent arrival as Executive Chef, the esteemed anonymous critic declared Swan a “graceful phoenix” that is “way too good for just tourists” and summarised: “the history, the view, the critically acclaimed chef: what’s not to love?”.

Speaking of love, Swan was featured in the same paper as the chosen venue for one of the Weekend magazine’s blind date columns. We hope we helped Joe and Jamie hit it off and that they enjoyed our rather romantic setting…we hear there was a post-dinner kiss at the station.

Perhaps romance was inevitable? The Handbook also named us one of just 17 restaurants with unbelievable views in the capital recently.

Affection, though more of the lip-smacking than lip-locking kind, has definitely been shown for Allan’s new breakfast and brunch menus recently.

The menus launched in May, offering healthy choices such as Swan’s own-blend muesli made with a careful blend of ancient grains, seeds, dried cranberries and apricots, as well as less healthy options like the Swan Breakfast Brioche Bun packed with Cumberland sausage, maple-cured streaky bacon and a runny-yolked fried egg. 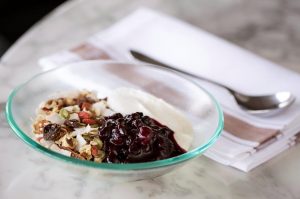 GQ Magazine came in to the try the brunch and ranked it among the very best in London, calling out a square of black pudding (which is homemade by Allan and the team) as “the most delicious breakfast component we’ve tasted in a long while”.

The Caper Berry also rated Swan’s brunch menu, counting it among the top five in London, calling Swan, Shakespeare’s Globe the “perfect spot for a relaxing brunch” and urging diners not to miss the Green Machine smoothies for an energising start to the day.

Meanwhile Launeden settled in for breakfast and enjoyed an Arbroath smokie with poached egg as well as buttermilk pancakes with Lake District bacon and maple syrup, also praising the “beautiful bar” and “spectacular surroundings”.

Social media was also abundant with brunch action, with Food & Lycra, Four Fat Friends (not fat all, in fact), The London Sinner and Sarah Barlondo among those sharing delicious photos on Instagram.

Hospitality & Catering News were inspired by the morning menus, too. They shared Allan’s recipe for set buttermilk cream with poached early Kent strawberries, meaning if you can’t head into the restaurant you can make your own version at home (see more of Allan’s recipes here).

Prompted by midsummer itself in mid-June, there was also a boom in interest around our ever-popular A Midsummer Night’s Dream afternoon tea, which is inspired by the journeys of the characters in Shakespeare’s famous play.

This included Jamie Oliver’s Jamie Magazine featuring our themed offering, including chicken sandwiches with Oberon-esque pea flowers and scones with mulberries, like those from the lovers’ tree, in a selection of the very best afternoon teas in London.

Britain Magazine also recommended the tea as a top pick. The restaurant was in good company alongside suggested visits to London restaurant icons The Ivy and Simpsons in the Strand.

If you haven’t tried either the afternoon tea or our new morning menu yet, clearly now’s the time to see what all the fuss is about.