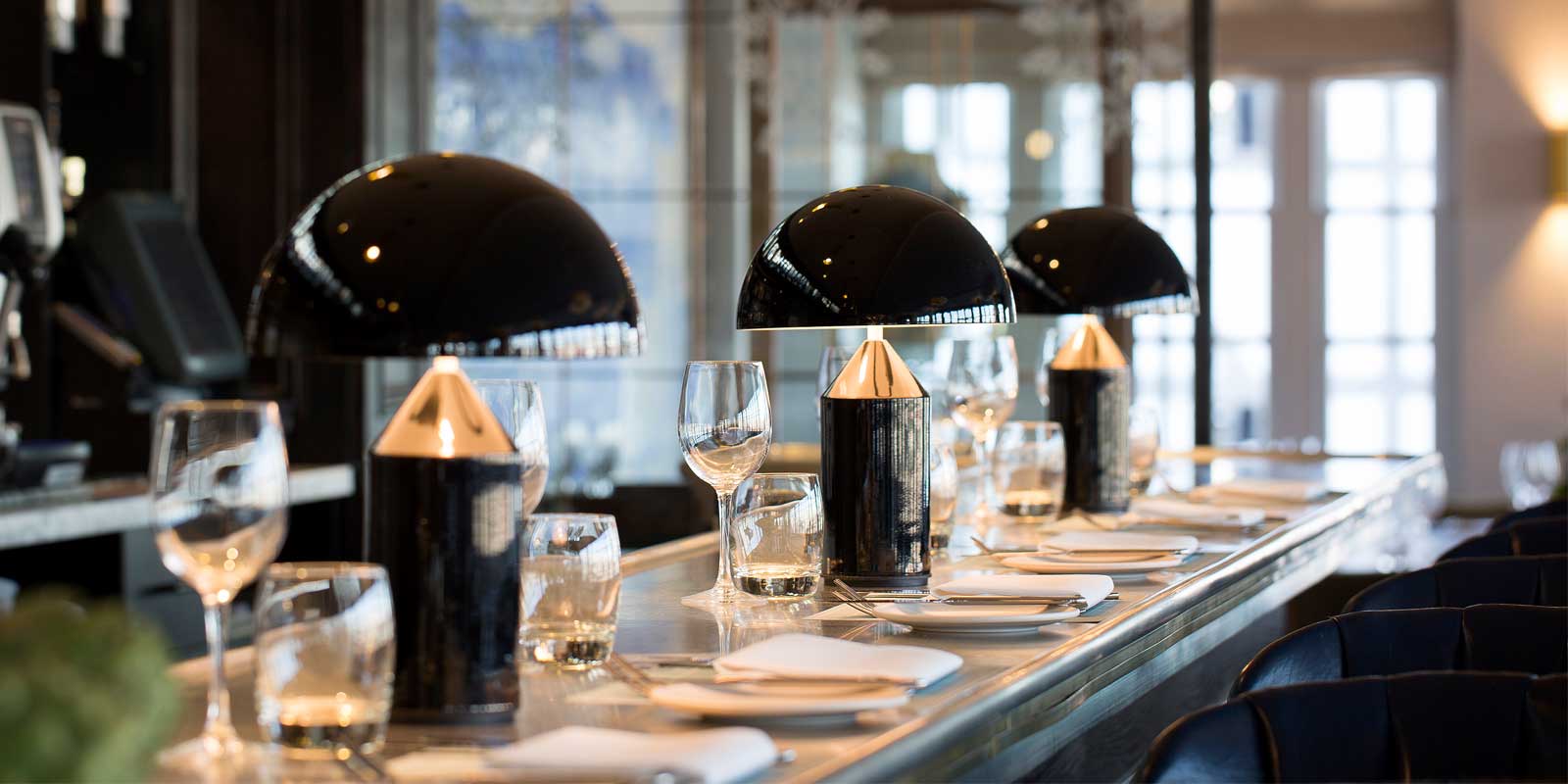 We’re thrilled to also be featured in Vanity Fair’s A-List for February 2016. Vanity Fair praises our all-British menu showcasing “cheese from the Somerset Cheese Company with honey from The London Honey Co; cured meats from London-based charcuterie Cobble Lane; oysters from Wright Brothers and Cornish seafood from Fish for Thought.”

In addition to this, Vanity Fair mentions the Shakespeare400 event that commemorates 400 years since the death of William Shakespeare and the recent revamp that the Swan London has undertaken “in honour of the playwright”. Food wise the articles concludes that our menu is “an all-British line-up most worthy of the Bard” and we’d like to think he’d agree.

Read the full article at http://alist.vanityfair.co.uk/swan-shakespeares-globe-7302/