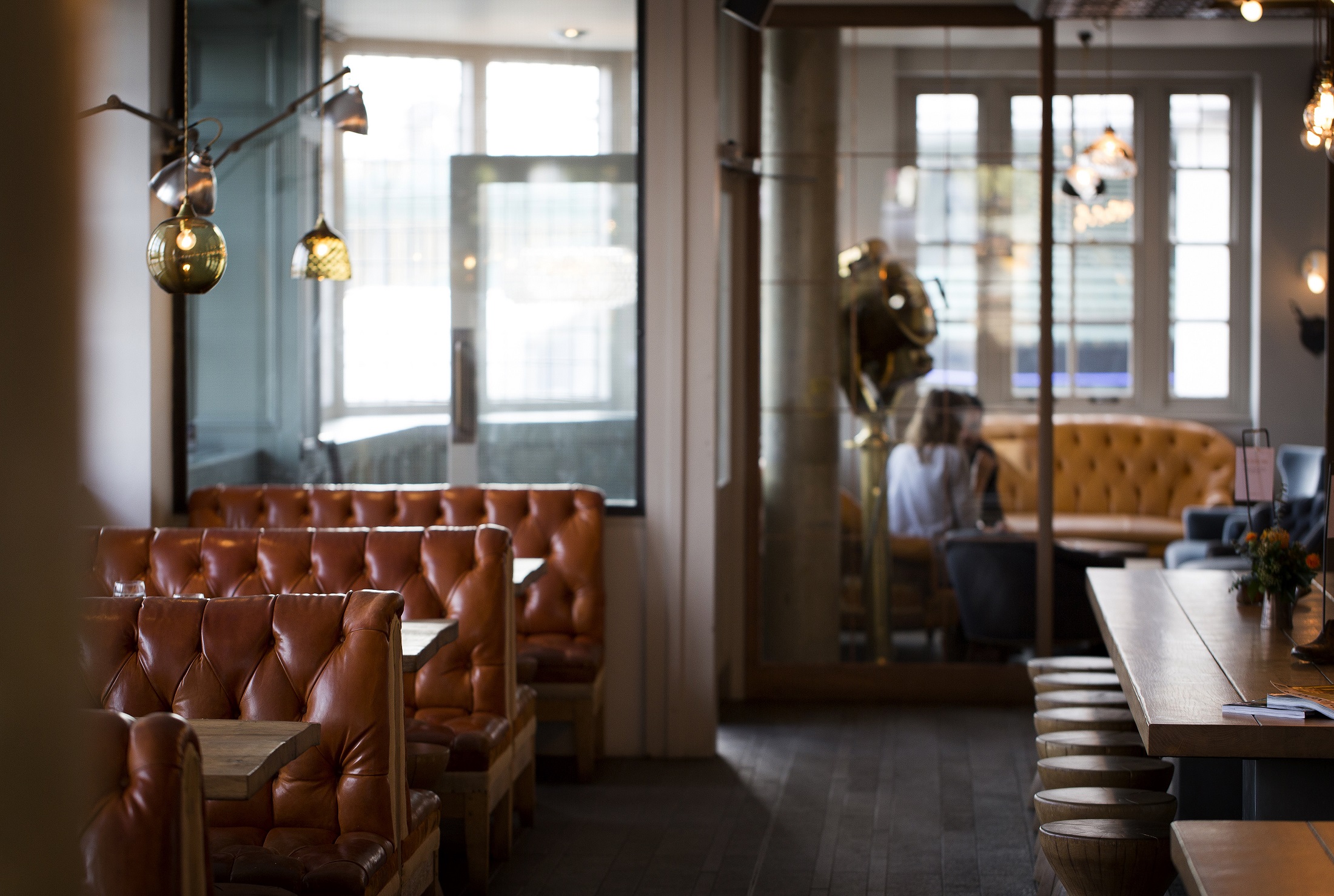 DJ Nights in the Swan Bar

We can’t think of a better way to spend a Friday night than with a cocktail in hand and some killer tracks playing in the background. And with that, we are excited to announce DJ nights in the Swan Bar every Friday from 23rd August.

From 7:30pm until late, our evening sessions will feature some of London and the UK’s best DJs, playing an eclectic mix of disco, old school hits, straight-up celebratory melodies and zesty upbeat groves all mixed up with contemporary underground sounds and forgotten classics.

Enjoy the best view in the city alongside a great atmosphere, excellent seasonal cocktails, craft beers and wines, not to mention our tasty selection of small plates and sharing boards and a cool, chilled vibe as the sun goes down.

If you are interested in finding out a little more about our resident DJs then take a look at their bios below! We look forward to welcoming you to the Swan Bar.

Paul Clarke is a hugely successful DJ with over 15 years experience and a production career that sets him apart from most DJs on the scene. Add in his skill at blending multiple genres of music to suit any event and you have an incredible party DJ! Whether it’s a crowd that whats old school classics, guilty pleasures or modern chart-breakers – Paul can deliver an unforgettable experience.

Away from the DJ booth, Paul has produced two gold selling albums, and as a stand-alone record producer he has been signed to Universal and Ministry of Sound record labels. His tracks have achieved multiple chart successes, with Paul producing many top 10 selling artists including Britney Spears, Camelphat and Cascada to name but a few.

Achievements behind the decks are also commonplace for Paul Clarke, with him being voted as one of the Top 100 World DJs by DJ Magazine for two years running. Paul has become well known for his eclectic, carefully crafted and unpredictable sets that always leave a crowd wanting more. Unsurprisingly, this has led Paul to perform at many well-known worldwide venues and to crowds in excess of 20,000. In his home city of London, you can find Paul safely behind the decks and the legendary Ministry of Sound, o2 Arena, Soho House, Gaucho and and high-end parties for elite private clients.

‘The dancefloor is a democracy, and there is no room for dictators’ says Jamie Bull, City Life DJ of the Year, resident at Homoelectric (Manchester and London), and former regular at the ultra-glam SpeedQueen in Leeds. ‘People vote with their feet. I think you have to make your mark within three records’ he continues. ‘Years of DJing has taught me how to read a crowd and the dancefloor gives instant feedback’.

It’s this no-nonsense attitude that has seen Jamie pack dancefloors across Europe, with stints at Space in Ibiza, V Festival, the Isle of Wight Festival and Love International in Croatia, as well as regular appearances at Dalston Superstore, East Bloc and XOYO. And, of course, there is his decade-long residency at Homoelectric, where is emotionally-charged sets are guaranteed to keep his room engaged.

Jamie’s style is straight-up celebratory grooves and melodies – escapism is the name of his game, and he is not afraid to play an anthem or two. His first love is disco, but he loves to explore derivatives of the genre, playing anything from hands-in-the-air house to soul stompers. Party DJ for any dancefloor dreams!

Half American, half English, DJ Lil Jo has lived and DJed in both her home countries and she has now established herself herself as one of the hottest talents on the London club scene with her reputation for keeping dance floors grinding to her beat. There is no stone left unturned as she takes partygoers on a journey that consistently leaves them exhilarated, energised and ready for more.

With such unmistakable talent, it is no surprise that Jo has played alongside top DJs including William Orbit, The Freemasons, Tinie Tempah, Maya Jane Coles, Jaguar Skills and JD Samson. Over the past 10 years she has been booked at Mahiki, Raffles, Soho House, Cafe de Paris, Scala and many more venues for both club nights and private events.

Jo is a specialist in playing to a mixed crowd, with an enviable gift of reading a dancefloor and delivering an expertly-chosen and eclectic mix of music that always leaves the crowd wanting more – whatever their taste or style. She always brings enthusiasm, technique and flair to everyset she plays and can be relied upon to elevate any event she is booked for.

Simon Lee is one half of duo ‘Faze Action’, along with his brother Robin Lee. They are one of the most prominent and influential Nu-Disco acts of their era and have a discography that reveals one hit after the next.

Crowned ‘No 1 Nu-Disco act of 2014’ on Traxsource, it’s their unique knack for taking timeless sounds from the past and reinventing them for future generations that make Faze Action what it is. Add to that a mixture of elements from disco, classical, Latin and jazz with house music sensibilities that keep the forward thinking brothers ahead of the curve.

It’s the innate sense of musicality and intuition that Simon Lee brings to all his DJ sets, and whether it is a 3am set for party-goers in Brazil or a 7pm set for a high-end brand in New York, Simon can be relied upon to play exactly what is on the pulse of everyone in the room.

Swan at Shakespeare’s Globe has been the catering partner of the Globe Theatre on London’s Bankside in Southwark for more than a decade, overseeing the theatres tap-houses and cafe as well as the bar, restaurant and event spaces. Their menus feature everything from breakfast and brunch, afternoon tea, lunch, a la carte dining, small plates and sharing boards as well as seasonal cocktails, local craft beers, non-alcoholic mocktails, interesting wines and soft drinks. They can host private and semi-private dinners in elegant and stylish rooms with beautiful riverside views of St Paul’s Cathedral and the River Thames, and their exclusive events spaces can be hired for wedding celebrations, celebration dinners, birthdays, anniversaries, gala dinners, charity fundraisers, award ceremonies and fabulous Christmas parties.